Autism Spectrum Disorder – Contribution of Parents and their Challenges

A couple is blessed with a baby which is examined by the paediatrician and declared to be normal through APGAR score. The mother also had a healthy, uneventful pregnancy. As the infant grows he becomes a toddler and then when he 1.5yrs old parents are eager to hear him speak. Relatives and friends say that its normal for children to speak late even by 3yrs of age. But the parents notice that the child is slightly lost in his world, does not give an eye contact or is unable to understand what they say. This draws their attention and they decide to visit the doctor. Here they are told that their child looks autistic and it is further confirmed after analysis.

This is the turning point in the life of the parents! They are in shock, in denial and do not know what to do?? From here starts their journey towards rehabilitating the child.

In the journey they too learn a lot, educate themselves as it is a need for their child. Parents of children with autism spent a great deal of time per week coordinating interventions, educating themselves, speaking to professionals, and advocating for their children. Parental advocacy is an important set of skills that parents need to work towards in the struggle to get services for the child. But research also shows that parents of children with autism reported greater problems with treatments, more difficulty coping with the disease, and that they felt more isolated than other parents who have children with chronic developmental disorders (Schieve et al., 2007).

Autism and its Symptoms

Autism was identified as a separate disorder in 1943 by kanner and since then the cases have been increasing. The prevalence of autism has increased substantially over the past 80 years. Children can be diagnosed as early as 18 months or younger if parents notice early signs such as avoiding eye contact, not being interested in other children, limited language and mood issues. Monitoring, screening, evaluating, and diagnosing children with ASD as early as possible is important to make sure children receive the services and supports they need to reach their full potential.

There are many types of treatments such as: Behavioural, Educational, Social relational, psychological, pharmacological, complementary therapies which include Ayurveda, Yoga and Naturopathy and other therapies such as speech therapy. Children with autism spectrum disorder (ASD) may also have other health issues, such as sleep disorders, limited food preferences, digestive problems and skin problems. It’s important to treat these problems also. 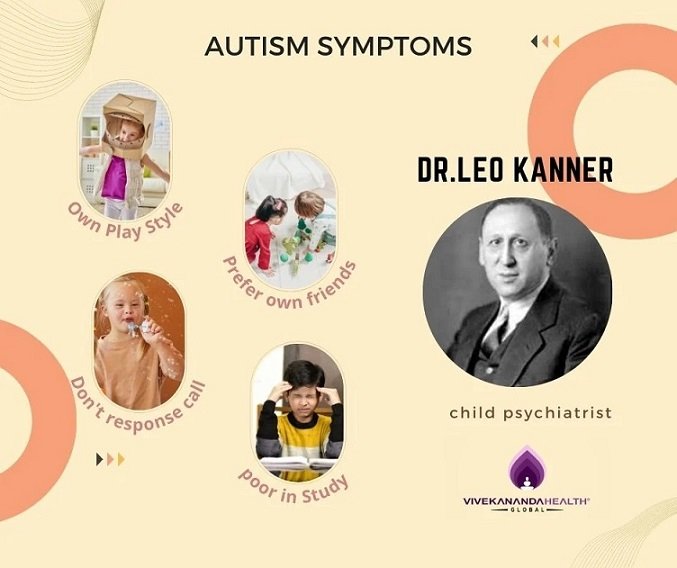 The gut needs special attention as a balanced Gut – Brain axis is very important. A relationship between improved gut health and decrease of symptoms in autism is noted. Factors which include prenatal, natal and postnatal environmental factors like diet, intestinal microbiota, and immunological triggers are also likely to contribute to this increase.

The child needs attention at all levels and therefore one of the parent has to spare more time and contribute a lot to the progress of the child. The parent is the shadow of the child. Hence their knowledge, patience and perseverance is crucial for the progress of the child. Parents are the experts in helping their child as they know it better than anyone and can provide any information that will be valuable in their child’s education and therapeutic approach. Parent’s are co- therapists and can provide all the information about the child’s daily activity, interests, development, can actively participate in treatment and re-claim the rights of their child. The involvement of parents in the treatment program will play a decisive role in the treatment outcome. The systematic training of parents helps to regain their lost confidence and reduce their stress to meet their parental role requirements. 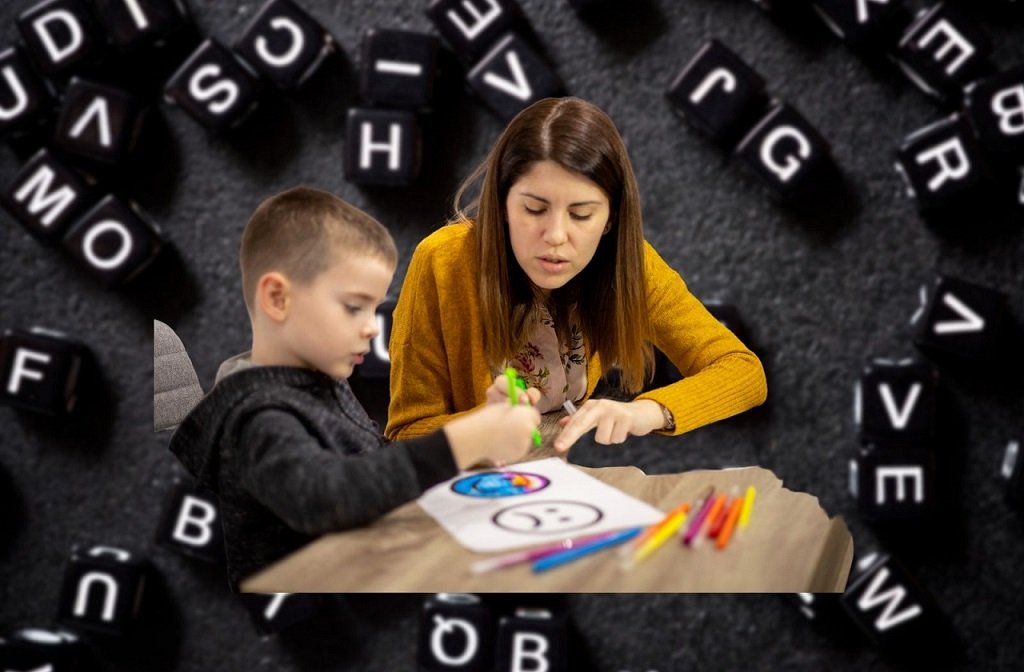 Parents also experience stress in the present situation of training and what bothers them is the future of the child. Parents should also deal with stress and relax themselves in between as their physical and mental framework will affect the child. Not realising this, they are in the constant pace of achieving difference and are in a hurry to see the same. Despite the positive findings in research, scientists believe that there is a lack of information about the specific strategies used to teach parents, the models used in educational programs, kind of teaching or protocols used.

Autism being a multifaceted disorder the interventions should be well monitored, dynamic and not just monotonous. Its important that the parent- child coordination is enhanced as days progress with the confidence and affirmation that the child will progress to become an independent adult.